END_OF_DOCUMENT_TOKEN_TO_BE_REPLACED

Finally, the Crisis on Infinite Earth’s special continues on The CW after a month-long hiatus. Please feel free to catch up with the events of the crisis by clicking here (for part 1 and 2) and here (for part 3).

END_OF_DOCUMENT_TOKEN_TO_BE_REPLACED 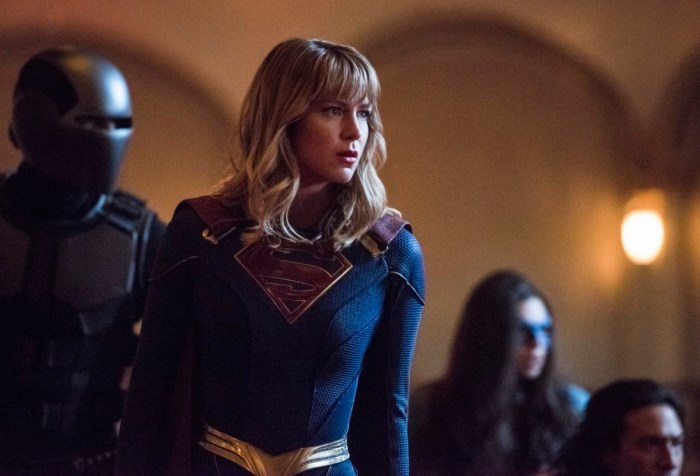 Here is a in-depth, but easy to follow review of what is happening in the Crisis On Infinite Earths cross-over event on the CW.

END_OF_DOCUMENT_TOKEN_TO_BE_REPLACED

Will Arrow pass on the mantel to Batwoman on CW? (trailer)

With the Flash, Super Girl, Arrow and DC Legends of Tomorrow in a shared universe, we are expecting newcomer Batwoman to become a mainstay in the DC CW universe or Arrow-verse. We first met Kate Kane/ Batwoman during the 3 part Elseworlds crossover in December 2018 as she aided our heroes with saving the universe.

Ruby Rose will return to her role and take over the vigilante gauntlet in Gotham City as Batwoman airing on the CW. The Arrow series is ending after a shortened season 8 this fall. it maybe a good idea for Batwoman to take over that time slot.

Perhaps Batwoman will join the crossover, Crisis on Infinite Earths, the conclusion of Elseworlds for the 2019 season. It’s possible that Kate Kane’s encounters with Arrow / Oliver Queen during the special will allow him to propel her into the forefront alongside Super Girl and The Flash in the Arrow-verse, figuratively passing on the mantel.

There has been no release date announced yet, but the CW did release a trailer earlier this week.

I’ll be covering the events in Gotham City just like I do in Central City when the time comes.

Catch up on CW’s The Flash – recaps here.