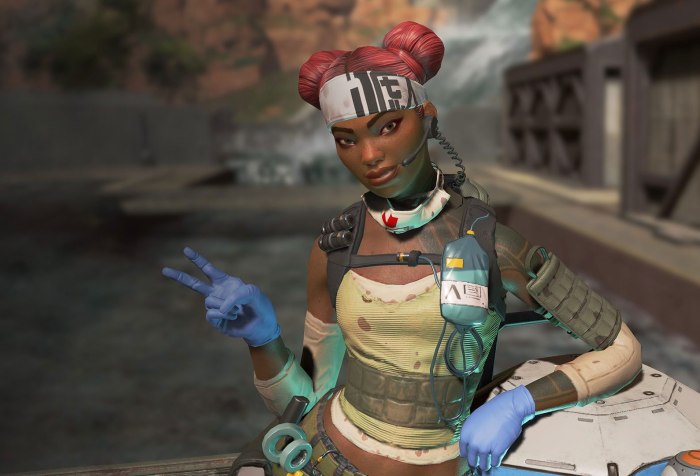 How to survive your first Apex Legends match

I finally put time aside to jump back into Apex Legends and I was not expecting to be so out of my element in Battle Charge.

But I guess that is what happens when you take long breaks from something that you didn’t really spend a lot of time in to begin with.

I went in with a full team of three and I quickly found out that there is a high learning curve and in order to be of some use to my teammates, who have played somewhat since season 1, I needed to “Git Gud”.

So if you are like me and want to give Apex Legends an actual place in your gaming rotation and don’t know how to get in the rhythm or you just want to giggle at the 3 things that became apparent to me in my first game, read on.

How to survive a match in Apex Legends:

At this point, assume everyone is better than you because they’ve been playing longer and more frequently than you. Enter defense mode from the moment you choose a location to jump to. I found the road less traveled is kinder to newbies like myself. So choose Skull Town. Always choose Skull Town.

If you’re lucky, no one will follow you and you’ll be able to get body armor and a half decent weapon. I managed to save my life by throwing a grenade point blank. It was the first thing I found, my teammate was screaming immediately and I panicked! It worked out. Not for long but it felt good.

Check your button configuration before you start the game. I know it sounds like common sense, but I didn’t realize that Apex Legends swaps around your buttons. When I finally picked up a weapon I didn’t think about my buttons. I ended up in a fight with another player, every shot I took was followed by a half-cocked melee attempt, and it got me killed.

That’s because my melee and shoot buttons were too close. I was told I was turning too fast.

Anyway, I changed my butting configuration to Button Puncher and I had better luck for it.

3.Pinging can be annoying

Pinging is good sometimes, but you’re annoying if you ping too much. I was bleeding out. The incoming team sniped me and I was trying to be helpful, so I hit my R1 and pinged the enemy location.

How many times? More than a couple.

My pinging ended up being more of a hindrance than a help in that situation. My advice is to ping once or twice and then use callouts. Especially if you are in a party with people you know.

Granted, I am not a battle royale player per say. I’m use to a “regular” PVP environment, but I’m sure I can enjoy Apex Legends once I get down the basics. I played as Lifeline and I’m thinking she’s newbie friendly. You can judge for yourself. 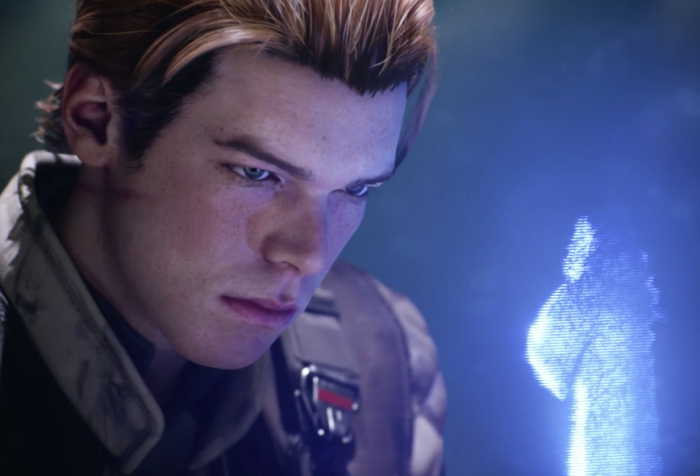 When EA and Respawn Entertainment released the teaser image for Star Wars Jedi: Fallen Order. I wrote an opinion piece that said a lot of things that came from a wounded place.

Having played Star Wars Battlefront 1 and 2, I was worried that pay walls would diffuse any fun from the game. On Saturday, more information was released regarding this game. The information dump seemingly answered all of my reservations.

Feel free to read all of my reservations by clicking here: Opinion: I can not get excited for Star Wars Jedi Fallen Order

In the recent information update, Respawn Entertainment revealed the most important thing … there will be no micro transactions.

Wow, I did not see that coming.

So that’s good news! Star Wars Jedi: Fallen Order will be a single player experience will no multiplayer mode or pay walls. I’ve embedded the trailer below in case you haven’t seen it. 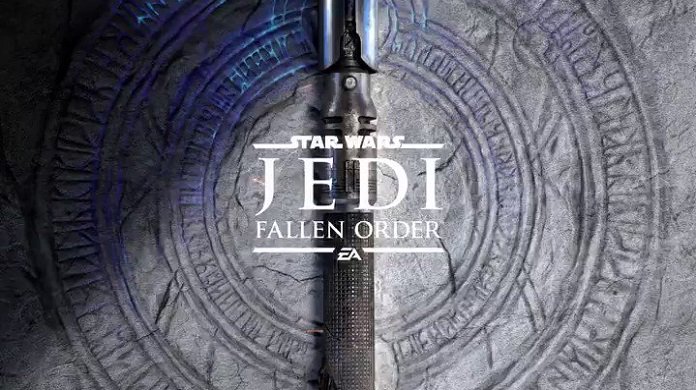 Posted April 9, 20191 Comment on Opinion: I can not get excited for Star Wars Jedi Fallen Order Breaking Updates

Opinion: I can not get excited for Star Wars Jedi Fallen Order

We were treated to a teaser image today for the upcoming Star Wars: Jedi Fallen Order game from EA. It’s suppose to be a departure from the slot machine PVP atmosphere that was Battlefront and Battlefront II.

The game, due out in winter 2019, is suppose to tell a story based on the after events of the Star Wars Episode III: Revenge of the Sith prequel. Players will experience events through the eyes of a surviving Padawan. Sounds cool.

It’s always exciting to find out more lore in the Star Wars universe. However, I have a slight hesitation because of previous Star Wars games having items, gear, and characters locked behind a pay wall. I know this topic has been talked about over and over. But, is it too much to ask for a full story without having to pay more than the retailed price?

Micro transactions are a way of life now and as a gamer I have to deal with it. But, it feels like EA went a little over board during Battlefront and Battlefront II.

If this is going to be a story from Respawn Entertainment, I need it to be a full story. No missing parts and no pay walls on the story. Otherwise, it will be somewhat disappointing.

We’ll get a first look at the game this Saturday. I look forward to the hype!