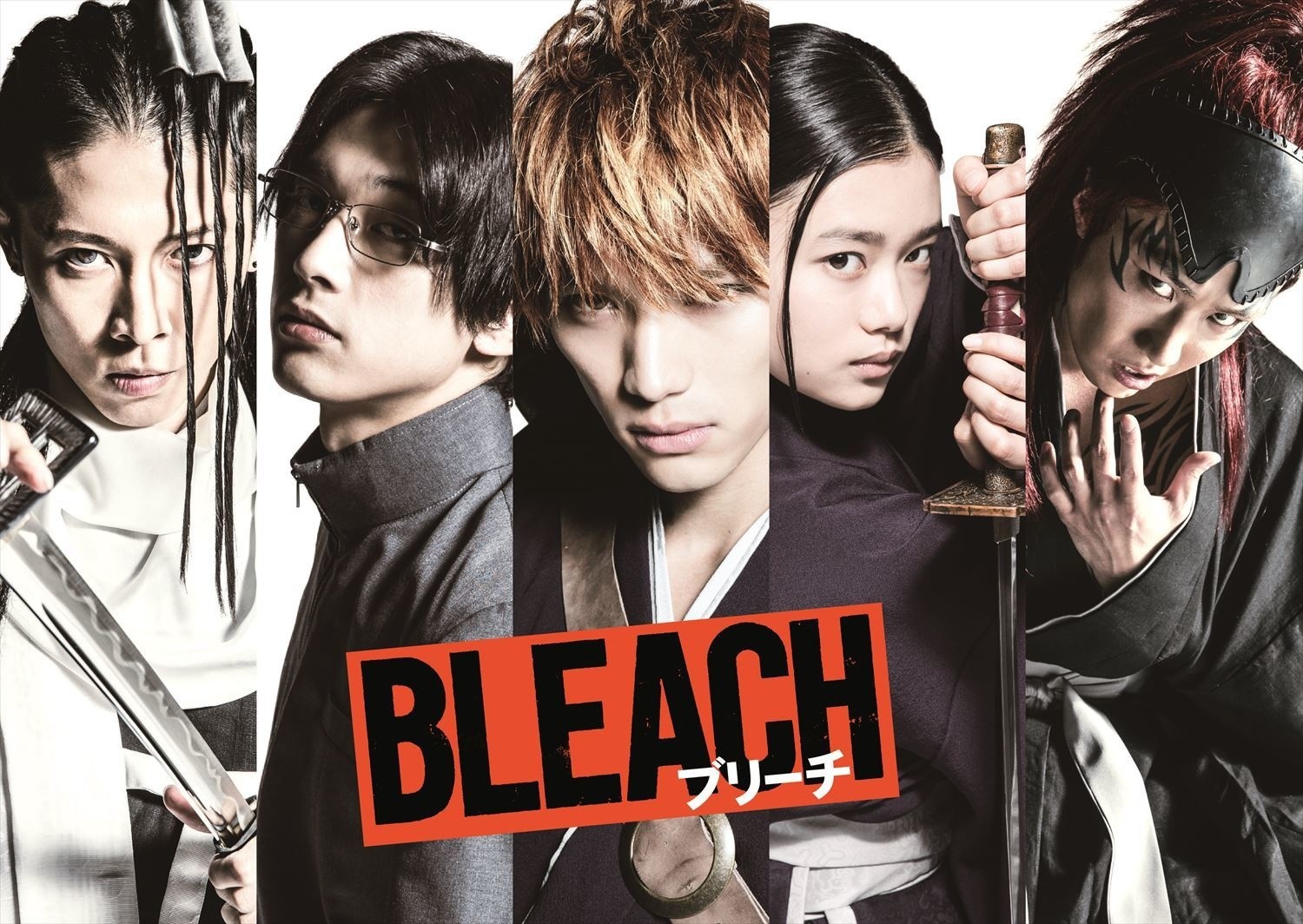 END_OF_DOCUMENT_TOKEN_TO_BE_REPLACED

Opinion: Did Sonic the Hedgehog need a live action movie?

I wasn’t going to say anything about this. However, after further review I’ve decided that this poster image needs to be addressed.

This silhouette of Sonic the Hedgehog proves one thing…

Some characters do not need a live action movie.

I can’t assume what this character will look like in the final imaging. But, if the leaked photos are anything to go by, it’s not going good.

Why couldn’t the producers go for a fully CGI movie? Would that have kept it out of theaters?

I’m not doubting how successful this film can be. I’m just wondering if maybe keeping Sonic in his realm would have been a better choice. It would have been just like watching the video game, but better!

Having Jim Carrey in this movie would have been enough to push it to theaters. I’m sure his portrayal of Dr. Robotnik will be hilarious. But with Carrey being such a power house, even he can’t make terrible CGI on top of real world scenes great.

I still remember playing Sega with Sonic and all of his friends. I watched his cartoon and thought the chili dogs were the best food ever, even though I never had one. I really do not want a part of my childhood ruined by this movie.

I’ll reserve judgement until after the movie is released in November.

Until then, join me in viewing a picture of the OG Sonic below and his friends in the slide below.

Also, did you watch Sonic as a child? What’s your favorite character?