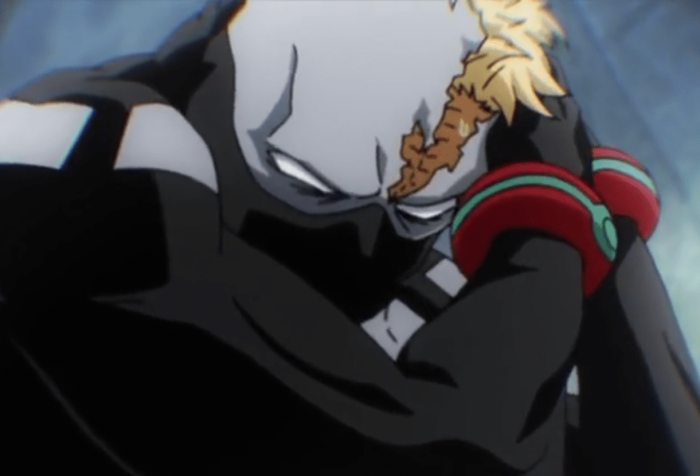 Chisaki says that despite some of the underling’s feelings about him, he upholds his fathers will more than anyone. He is convinced that the raid by the police and heroes will only help his group in the long run because it will serve as a great story to garner support. As he is escaping, he tells a waiting Toga and Twice to get to work. They are there as apart of his agreement with Shigaraki.

END_OF_DOCUMENT_TOKEN_TO_BE_REPLACED 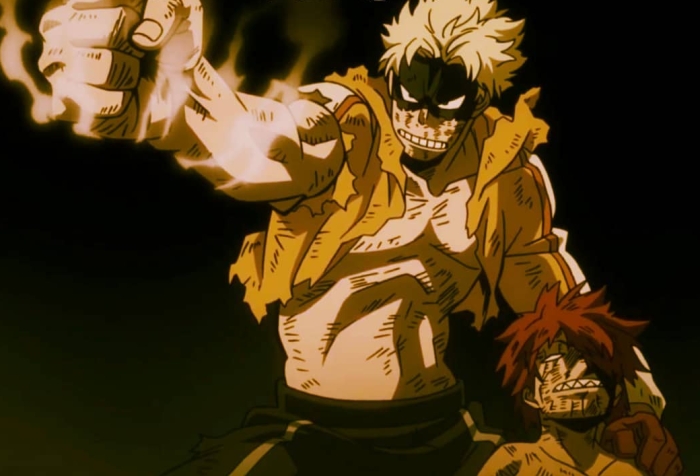 We pick up with Suneater as he finishes fighting the three villains that attacked him in the basement. After his finishing blow, the villains lay defeated on the floor tied up in octopus tentacles. As he’s trying to catch up with Deku and the others, he passes out on the floor.